Who Uses Bing As Their Search Engine?

It may seem like Bing is to Google what Pepsi is to Coca-Cola, but Bing has a bigger audience than you may think. In fact, nearly a third of PC searches in the US are powered by Bing Network, and the search engine boasts 524 million unique searchers worldwide. So who are these people, why do they choose Bing over Google, and how can advertisers win them over?

Who Bothers with Bing?

Bing’s platform also powers Cortana and Microsoft Edge, as well as many devices and services outside of Microsoft – including Amazon Kindle and Apple’s web results for Siri and Spotlight Search. These partnerships mean that advertisers using Bing can reach a much bigger audience.

Research by comScore in 2015 revealed that Bing searchers are generally over the age of 35, and commonly between the ages of 55 and 64. Based on this age statistic, they are more likely to have children. Bing users also tend to have a good level of disposable income and more purchase intent than those using other search networks.

This information could be very useful for advertisers. If you sell children’s toys online for example, you may be able to reach your target audience through Bing.

Why Should Advertisers Use Bing?

If the large audience hasn’t convinced you, then consider the fact that on average, those searching through Bing spend 25% more than people using other search engines. And if you’re thinking that Bing simply doesn’t attract your target audience, it may still be worth experimenting with. Bing features demographic targeting for paid search ads, so you can adjust bids for demographics such as age ranges, or even exclude some groups of people completely.

Bing measures up to Google in terms of features, offering Bing Ads Shopping, search remarketing, expanded ads, labels, and more. You can find out more about how businesses can benefit from using Bing Ads in Jason’s earlier blog post.

Is Bing Right For My Business?

Whether or not Bing is right for you depends on your company and your target audience. It may also depend on your existing marketing activities and current budget – for example, you may already use AdWords and find that this works well for you and uses much of your budget, or you may not be having as much success and could try reallocating some of your spend to see if Bing delivers better results. If you haven’t considered using Bing Ads before, it’s worth considering whether Bing could give your business’s PPC strategy a new lease of life.

If you would like help getting started with Bing or improving your PPC performance, get in touch with SilverDisc. 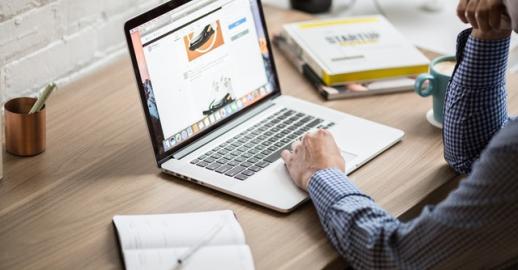 What Are Google Display Ads? 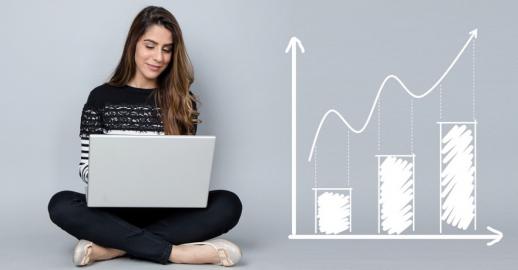 Google Ads vs. Facebook: Which Will Give You A Better ROI? 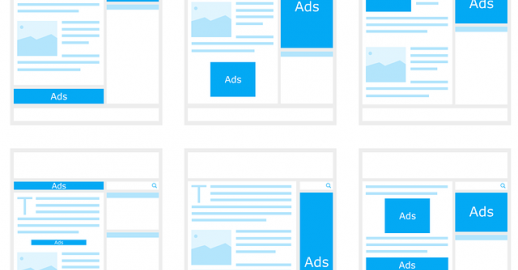 What Types of Google Ads Should You Be Using?