I’ve been meaning to write about the new rel=canonical tag, which was proposed by Google, Yahoo and Microsoft on February 12th 2009. I managed to squeeze some thoughts on it into my presentation and workshop at SES London, and I spoke about it at SES New York, but before I blogged about it I really wanted to write more about URL Canonicalisation and Normalisation in general.

I’m British, so I say Canonicalisation and Normalisation. Your mileage may vary.

If you want Google to rank the correct pages in searches, then you absolutely should include canonicalised pages where possible - it will indicate to search engines that one of the pages is a master copy, and that it exists and should be used for reference. Essentially you are telling Google which page is the most important one, when there are appreciably similar pages. It’s essential for solving the issue of duplicated content which we can often face.

We’re talking about search engines here, so let’s try a definition that applies generally, but leans towards search:

URL Canonicalisation involves taking a set of different URLs that all serve or lead to the same or similar content, and applying rules to select one URL from that set under which that content should be indexed or presented.

I’ve hyperlinked the terms I think are important to more detail below, but before we go into them let’s try defining URL Normalisation.

URL Normalisation involves taking a single URL and applying a normalisation algorithm to produce a standard form for that URL.

Others define normalisation and canonicalisation as all part of the same thing, but I like to think of them as separate processes. To my way of thinking:

Now let’s go back and look at those hyperlinked terms in more detail.

This is the key to canonicalisation and why it’s needed: the same content is being presented at a number of different URLs. By different URLs, I mean those URLs are really different to each other – they could potentially show different content but (in this case) they don’t. Here is an example set of URLs:

All serve or lead to the same or similar content

If each of the above URLs served the same, or essentially the same, content, it’s likely that they would be canonicalised to fewer URLs – possibly only one. If they each served completely different content, then it’s much less likely that this canonicalisation would take place. By “or lead to”, I mean that the URL may redirect (e.g. with a HTTP 301 or HTTP 302 redirect) to another URL.

… and here are some examples of how canonicalisation will take place:

Normalisation operates on a single URL rather than on a set of URLs. That single URL may need be supplemented with other data in order for normalisation to take place. For example, un-normalised URLs may be relative or absolute. A normalised URL will always be a fully-qualified absolute URL so, along with a relative URL, the containing URL or tag will need to be known in order for normalisation to take place.

Like canonicalisation rules, the normalisation algorithm may vary from engine to engine and time to time. However, it’s much less likely to vary. Here is an example of the kind of things that are done during normalisation:

Here are some examples of each operation:

That completes this introduction to URL canonicalisation and normalisation. In the next post, I’ll look at rel=nofollow. 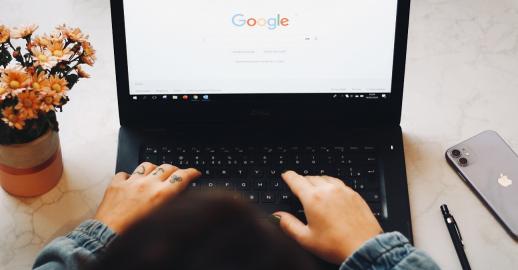 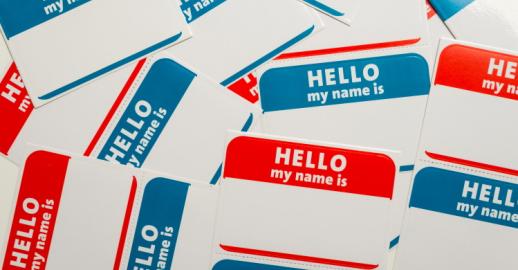 How to Improve Your SEO With Structured Data 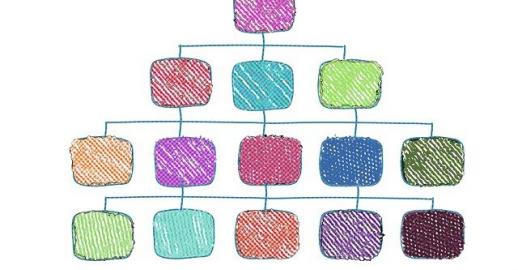